Looking for MMA Classes in Bright? 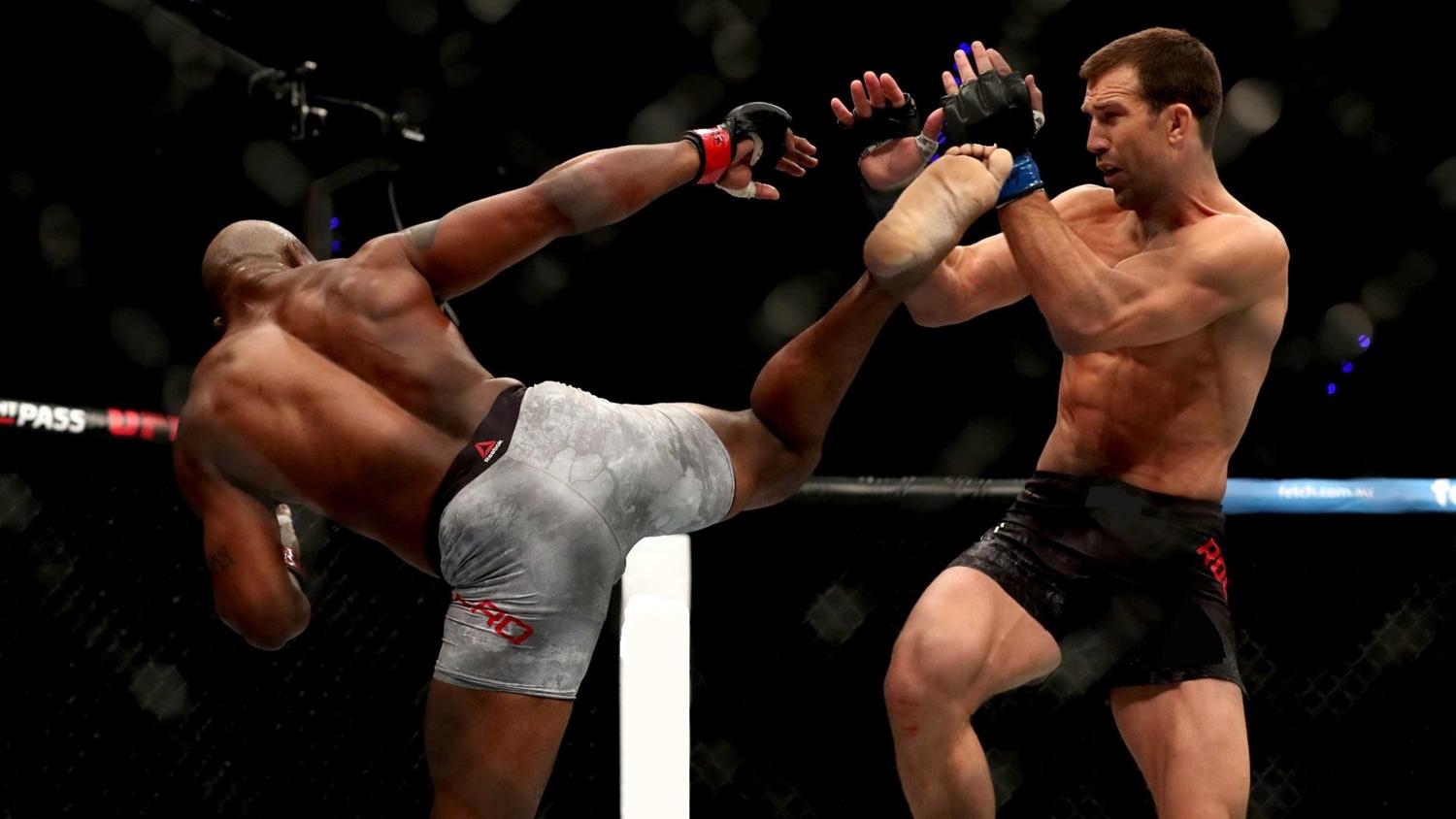 In order to ensure the most realistic sparring sessions possible, while ensuring safety on both sides at the same time, our sparring style is divided into two types: Turn-based combat, and Combat simulation. 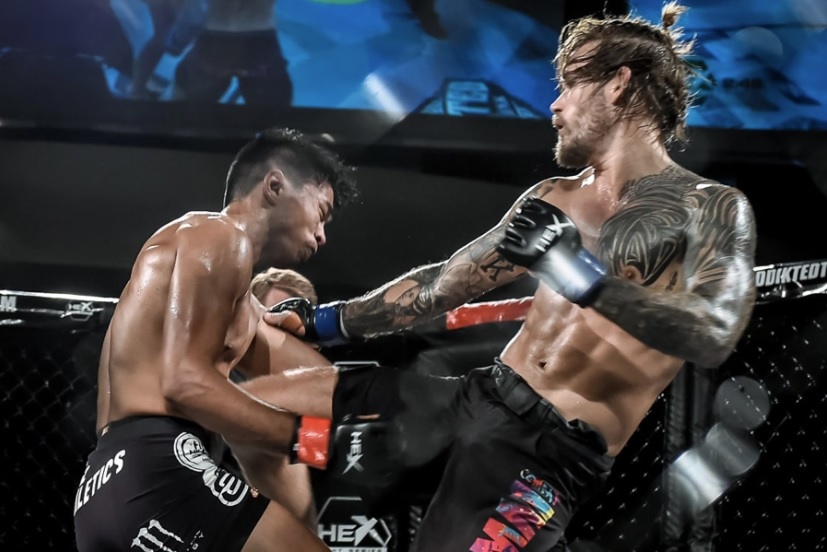 What’s allowed and what’s not?

In general, there are three components that are excluded from our sparring sessions. They are: speed, power, and malicious intention.

Students who won’t obey the above mentioned rules will be banned from the Academy without reservation.

What kind of attacks are forbidden?

Any fist to groin, knees, occiput are forbidden. Joint locks are forbidden, as a separate class for safely studying them is already covered by our monthly training cycle. Take-downs are allowed, as long as they are controlled. Dropping the opponent upside down, or intentionally projecting him and crushing him with your own weight, is forbidden. Techniques can be still carried on in event both opponents are on the ground, as long as fighting pace is further reduced, and techniques being applied are controlled and slow.

Sparring this way is boring! I want to spar with less strict rules.

Each of us has a job/hobby that involves parts such as fingers (musicians, artists) that are needed to carry on these actions. Facing the choice "going home at the end of the class with a broken nose or going home a bit disappointed for "not having fought in a cage", we opted for the safer one - sorry -. There are heaps of Fighting Sports Gyms you can test your skills at. Here at Heart of The Orient we aim at finding a balance, while bearing in mind that we all must find a balance between realism and care of our body, because an insignificant injury may knock at your door later in life.

Do you guys use sparring gear for protection?

Do I need to purchase my own sparring gloves?

No, you can use the ones the Academy provides. In order to complain with hygiene rules, all Athletes are required to wear extra cotton gloves before wearing top sparring gloves (unless sparring with their own). Our cotton gloves are thoroughly washed and sanitized after each sparring session.

Can I attend only Sparring class?

Factors like: technical skills, control, flexibility, fitness and stamina are built only through attending all our classes We actually don't encourage beginners to attend only Sparring classes, as it would be pointless and dangerous. If, on the other hand, you are an experienced Martial Artist (at least one year of proved martial experience in any style), feel free to book a sparring session with us.