Fabio Zambelli (Milano, Italy 1982) has been studying Martial Arts since 13, founding his own School at age 24. At 26 Fabio travelled to China to the roots of Martial Arts under the guidance of Master Shi Xing Long for the Shaolin part, and under Shifu Lin Jin Rong for Baji quan, returning to China every two years for further improving his skills. Fabio Zambelli is: 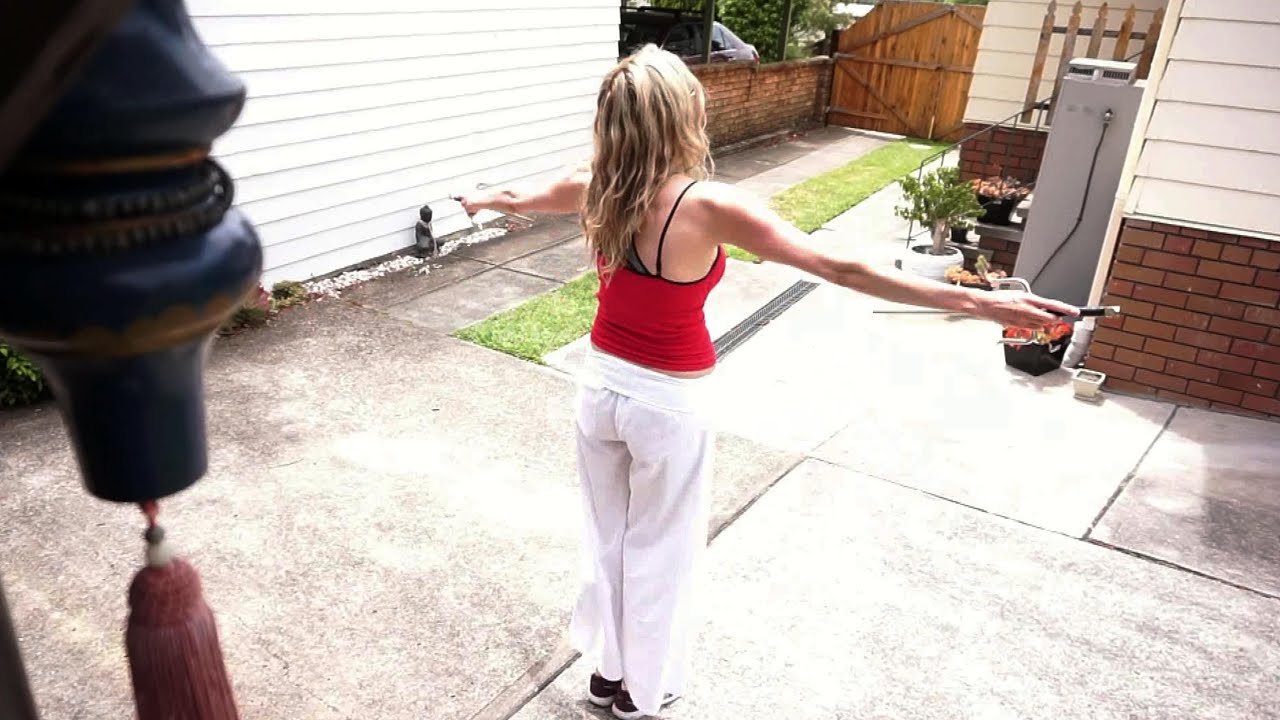 Extremely committed and passionate, he lives his days following the Martial Code: hard work and self-sacrifice. The diplomas he is most proud of are his failures, as overcoming them demonstrated that Martial Arts Values, along with their code of conduct, have worked (and are still working) on him. His extraordinary determination, concretized in Heart of The Orient, the world’s first designed and hand-crafted Dojo for Shaolin Martial Arts, is proof that human willpower has no limits.

At age 28 Fabio learns Drunken Fist from Shifu Zhang Xiao Gao. At 30 Fabio moves to Newcastle, Australia, where he builds Heart of The Orient, the first designed, hand-crafted and run Dojo in the world for Shaolin Martial Arts.

In 2019, because of his commitment in teaching and the uniqueness of his hand-crafted Dojo, Heart of The Orient is listed as one of the Top 3 Martial arts Schools in Newcastle, Australia.

Spreading Martial Arts to the World

At 35 Fabio decides to design a parallel website named “Martial Arts Explained” for sharing his passion and allowing people of all Styles in the world to spread Martial Arts love and their ultimate values.

Over the past 27 years Fabio Zambelli has dedicated every day of his life to completely embodying the intense Shaolin kung fu training, discipline and overall lifestyle. This includes constant daily arduous training, commencing at 4:00, rain, hail or shine. 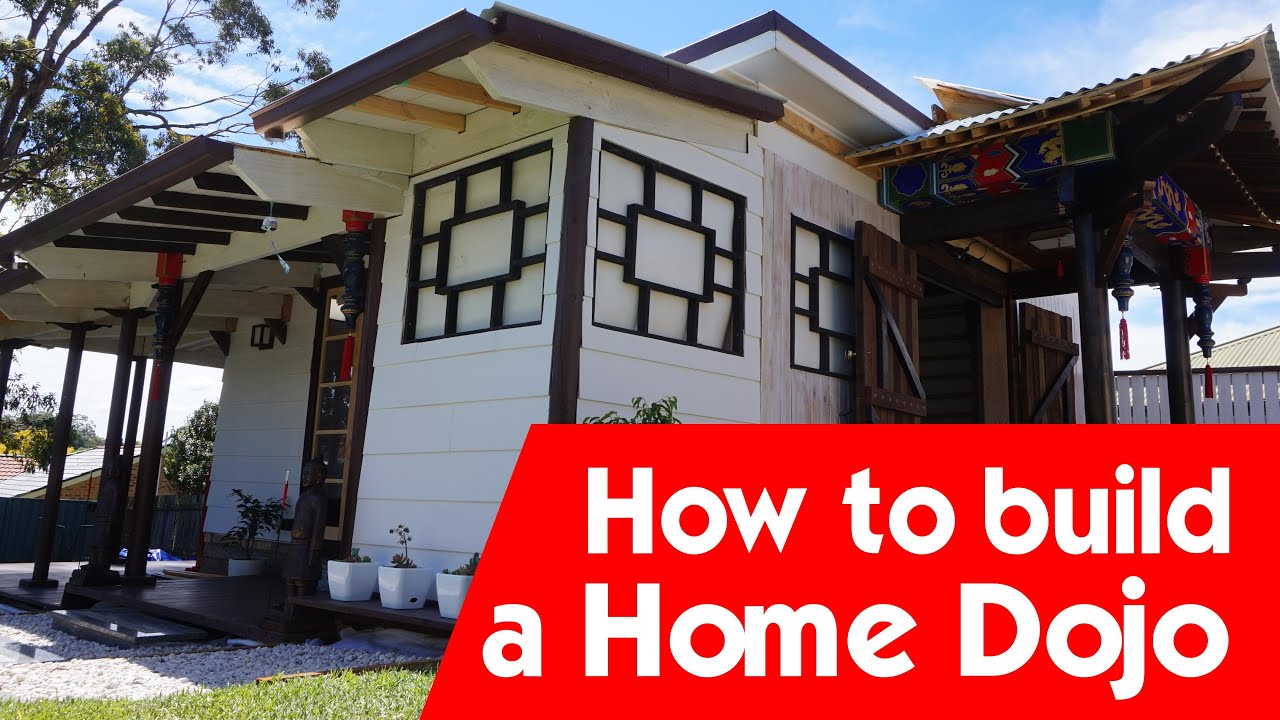 Fabio’s training sessions, as well as his classes, are very hard and demanding, as he strongly believes in the enormous value of spreading traditional training as a way to sensitize people towards the reason that big achievements come from big self-denial an daily commitment.

Fabio Zambelli began practicing steadily traditional Kung fu at the age of 13 as personal redemption following recovery from years of serious illness (asthma), where he could not do any physical activity and being forced to stay indoor most of the time. Fully recovered and able to practice virtually any sport, he chose the most challenging one: Kung fu.

To the Roots of Martial Arts

At age 20, after completing basic training in traditional Kung fu, he decided to save enough money for a trip to discover the roots of real Shaolin Kungfu and travelled to China to improve his Martial Arts techniques. This experience further deepened his motivation to discover more of the Shaolin martial heritage.

In China Fabio meets Shi Xing Long, 32 generation Shaolin Master, and Lin Jin Rong, Baji quan Master, and in 2006, back from his trip, he finished writing the official program of his Academy, the Shunlian Shenghuo Kungfu Academy in Bergamo, Northern Italy. Still in 2006 Fabio finally attained his Master in Kungfu degree in July.

Fabio kept coming back to his Master Lin Jin Rong in the following years to refine his techniques and in 2010 he built Cuore d’Oriente in Carobbio degli Angeli (Italy), a Holistic Martial Arts Center, headquarters of his Academy and a blend between meditation-based and martial arts-based disciplines. In order to cut the costs of this huge dream of his, Fabio took advantage of his skills in wood-crafting and engineering to set up his Dojo piece by piece: this resulted in a full display of pride and satisfaction as it deeply tested his motivation, but all this excitement didn’t last long.

First hand-crafted Dojo and the end of a Dream

Soon after just one year, in 2011 Fabio faced the hardest time in his career and he had to close Cuore d’Oriente down due to the global economic crisis that started to affect Europe in 2008. All Cuore d’Oriente was dismantled and everything put apart within two weeks. Almost nothing could be saved, as Fabio built everything in a way that couldn’t be dismantled and put together somewhere else. 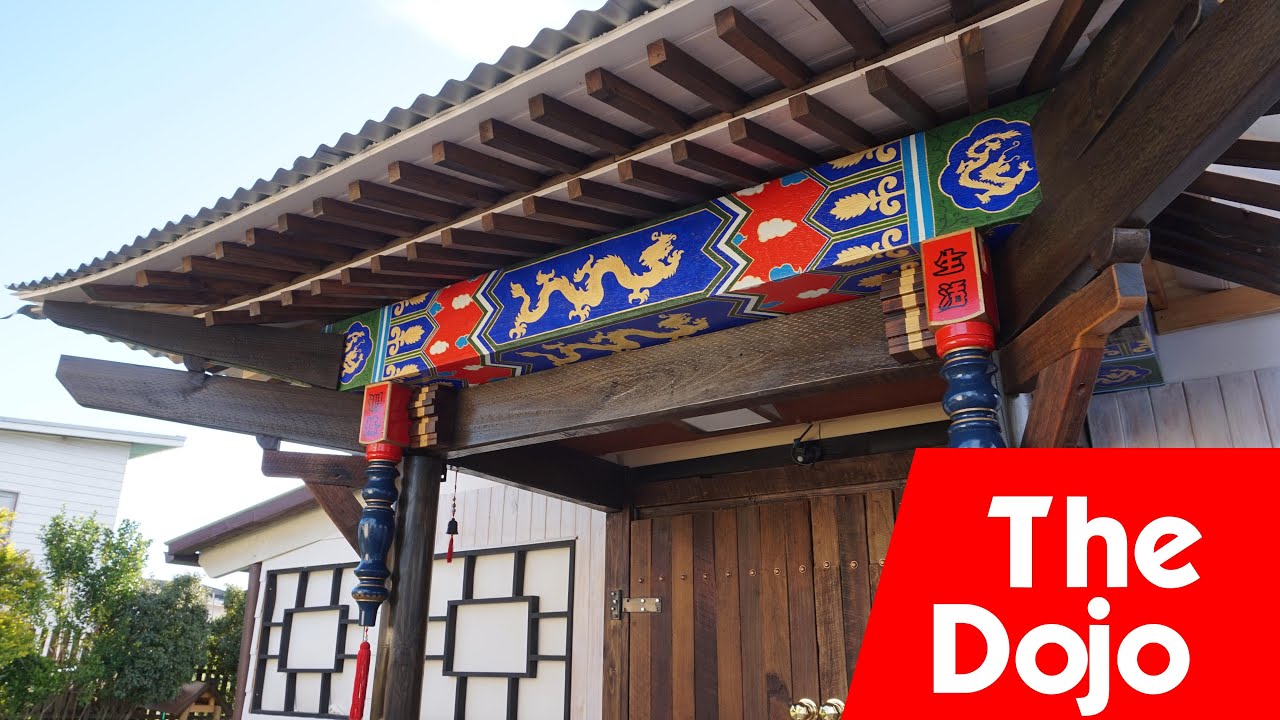 Redemption and Beginning of a new Life

Starting from scratch again and after saving up enough money, in 2012 Fabio decided to move to Australia, determined to continue his mission and share this art regardless of all difficulties, and following his Master’s motto “first win, then fight”.

In 2015, after years of efforts and thanks to the help of people who really believed in his mission, Fabio finally brought the same concept of his Italian project to Newcastle (Australia) under the name of Heart of The Orient, and in order to prove that motivation coming from heart can really make the difference in one’s life, he is proud of showing a completely hand-crafted dojo.

“Passion extends to everything you really believe in, no matter if it’s words, actions or just dreams” Fabio Zambelli

In February 2019, Fabio Zambelli and The Shunlian Shenghuo Kungfu Academy have been recognized by Shifu Shi Xing Long and his Academy, the Xing Long Kungfu School China, for working closely together to spread genuine Shaolin martial arts and their deepest values.

Fabio loves expressing his passion for Martial Arts with constant training and through the Art of Wood-crafting as well:

Baji Sword: from Workshop to Battle - The Making of the Sword + Sword Form | Martial Arts Explained

Over the past 27 years Fabio Zambelli has been dedicating every day of his life to completely embodying the intense Shaolin Kungfu training, discipline and overall lifestyle. This includes constant arduous training, commencing at 4:00, rain, hail or shine. Training sessions are very hard and demanding, as he strongly believes in the enormous value of spreading genuine Shaolin Kungfu as a way to sensitize people towards the reason that big achievements come from big self-denial an daily commitment. Today Fabio inspires students through determination, practice and courage, enabling them to increase their daily levels of motivation following the motto of the Academy he founded: “Motivation, Perseverance and Tenacity in what you really believe” to never give up in life and making the best of it every single day.

2016 – Built “Heart of The Orient” in Newcastle, Australia

Shifu Fabio is an inspirational man: he demonstrates the greatest respect and passion for Martial Arts, irrespective of the specific style. He lives and breathes Martial Arts and welcomes others to celebrate and integrate the power and purity that Martial Arts can offer. His sheer determination and hard work is evident when you step into his hand-built world. He naturally unites the students with motivation and encouragement, always pushing us to our unique and highest limits with mentally stimulating and physically challenging classes: the result is pure satisfaction and achievement. Even if it is extreme at times, the reward is so much greater. Over the past four years of training with him, my physical body totally transformed and chronic pain reduced.