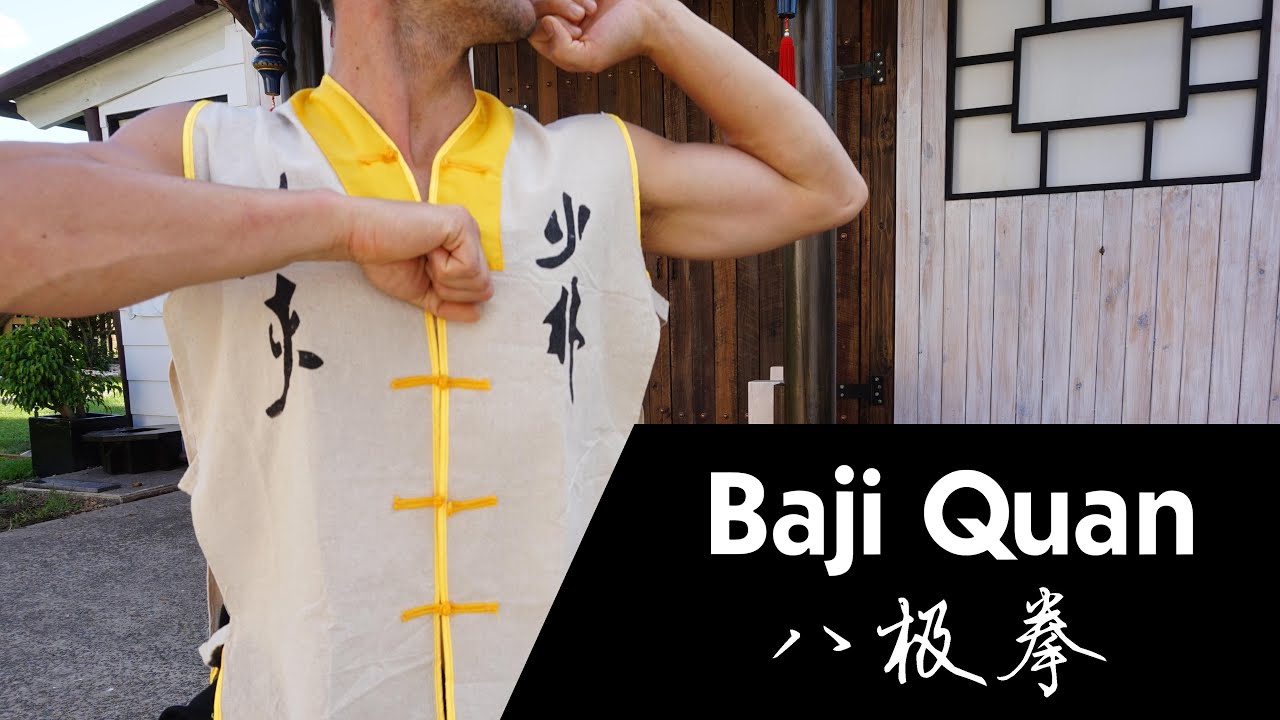 Eight Extremities Boxing (Bajiquan 八極拳 ) is a traditional fighting style known for its direct and powerful striking. Unlike other fighting sports such as Kick boxing, Sanda or MMA, Baji Quan doesn’t require any physical preparation to be efficacious, even though it can become a very deadly style if blended with a proper fitness training. Bajiquan name comes from the eight strongest extremities the human body naturally offers in the case of an attack. 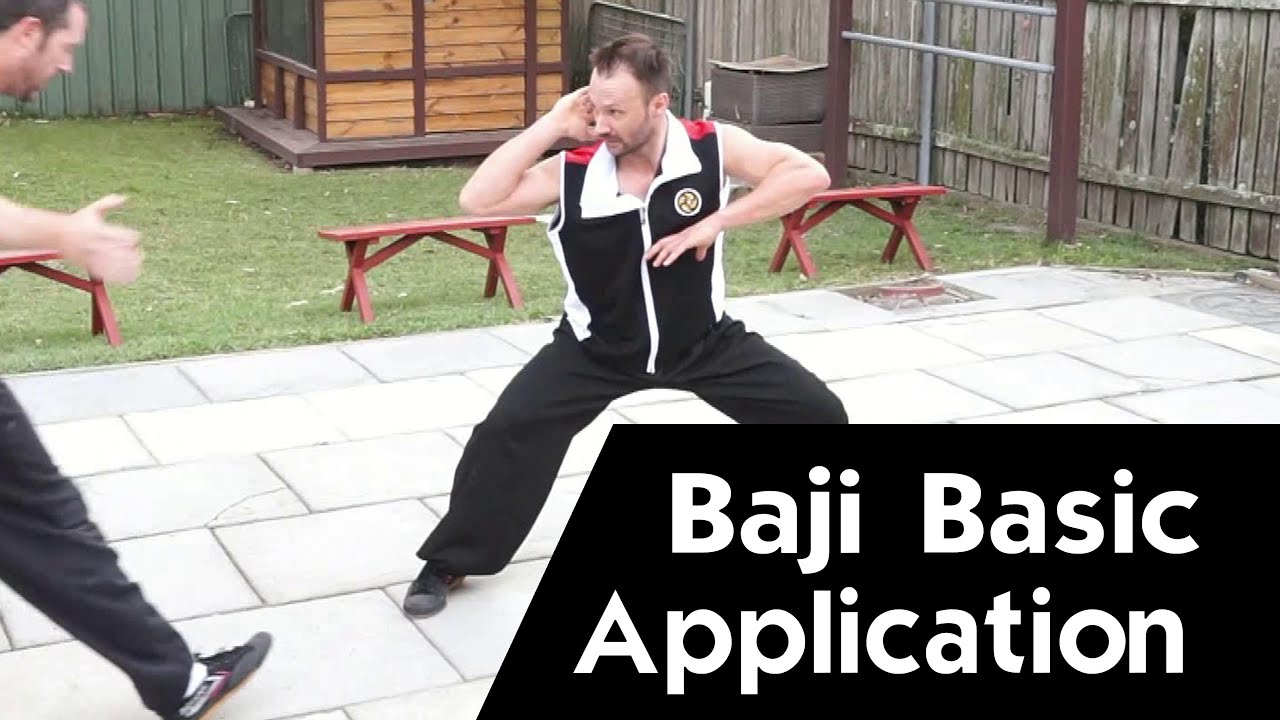 Baji Quan works on the principle that our human body, by nature, is equipped with powerful parts that can be used for self defense, and consequently also non-conditioned part of the body, such as elbow strikes, can inflict even more damage resulting in less pain for the striker.

Baji quan focuses on these eight naturally-protective extremities to guarantee quick defense and maximum efficiency. It is also beneficial for martial artists who do not want to focus overly on Bone and Muscle Conditioning (see BMC).

Baji quan has been brought to Australia in all its authenticity by Shifu Fabio Zambelli, student of Shifu Lin Jin Rong since 2006; Baji quan classes in Newcastle are now offered every Wednesday night at Heart of The Orient Dojo (check our updated timetable here). Baji quan is actually considered one of the most effective and powerful fighting style in Chinese Martial Arts, and has been chosen amongst 200 Kung Fu styles for self defense purposes in China and Taiwan. In fact, it has been used for centuries from the bodyguards of the Emperor. Without application, Baji Quan sequences become a perfect routine to keep fit and healthy.

Baji Quan  is part of the Shunlian Shenghuo Kungfu Academy five-year program, but can be studied as a separate style by students which goal is purely self defense.