The first Dojo for Kung fu in Newcastle 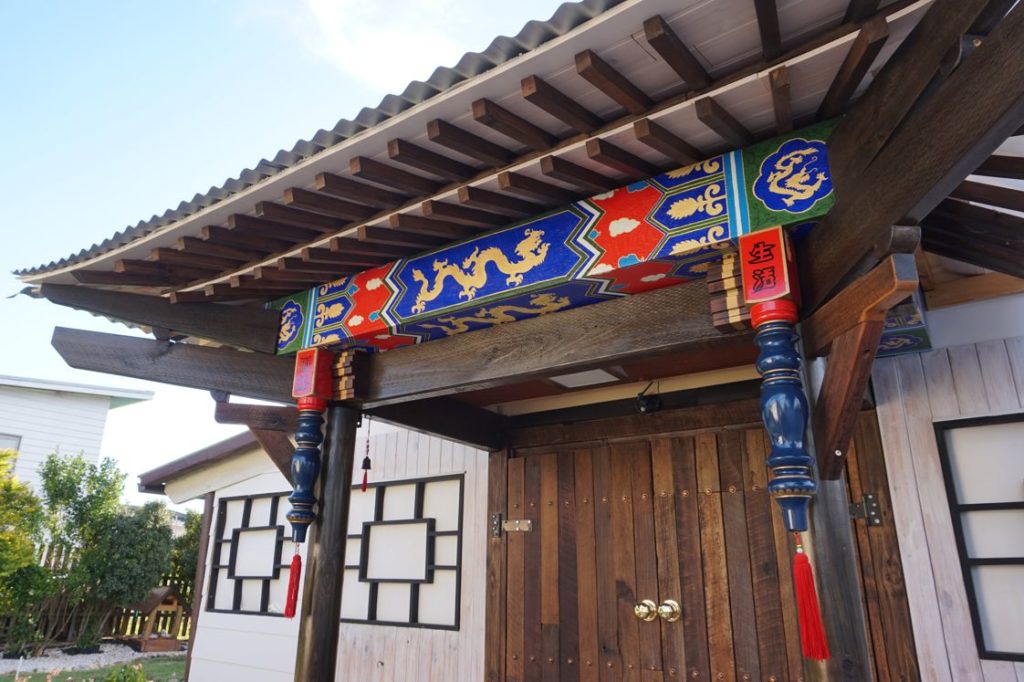 Heart of The Orient is a little, humble Martial Arts Dojo with a touch of Made in Italy: the place, in fact, has been completely designed and built just by its founder Fabio Zambelli.

Initially constructed in Northern Italy as the operative center of the Shunlian Shenghuo Kungfu Academy, the same concept has been brought to Australia in 2012 with the same passion and mission: to offer a place for people to learn genuine Shaolin Kung fu, but with a huge difference that makes Heart of The Orient one of a kind: the Dojo is in fact the first replica of a Shaolin Dojo in the world.

There is so much love and care at our Dojo, individually built with my own hands. My ultimate goal for each of you stepping into this world of mine is sharing with you the same passion that motivates me everyday. Fabio Zambelli

Heart of The Orient is the first designed, built and owned Shaolin Kungfu Dojo in Australia. Because we put Kungfu in everything, not only in what we teach.

Due to major changes happening worldwide (and we are not immune to this universal law), starting April 2021 the Dojo will no longer host classes. Heart of The Orient will still continue spreading Shaolin Kung fu in Newcastle, but in another place, while keeping the same passion and focus. 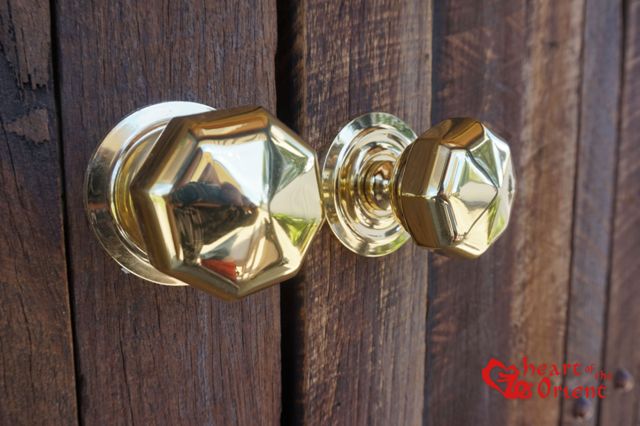 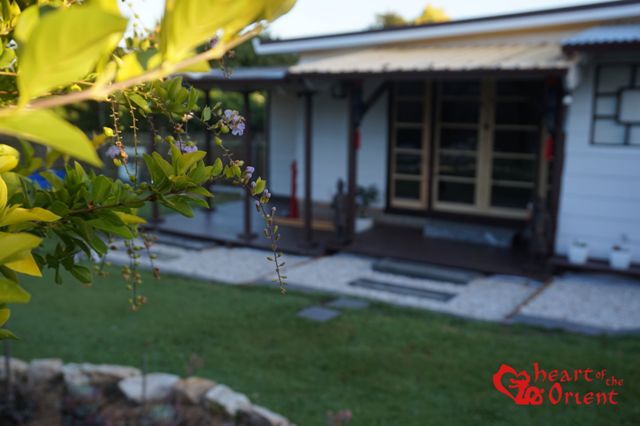 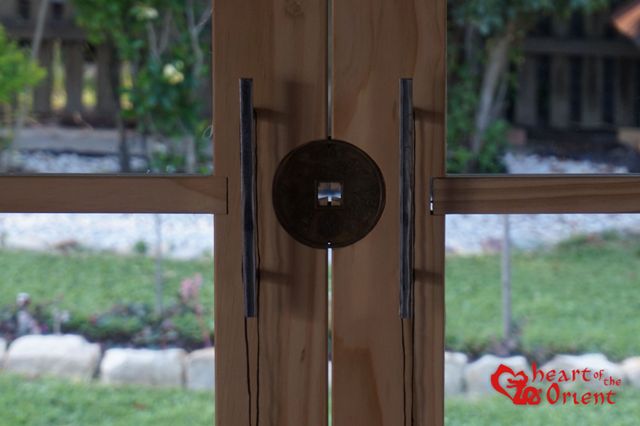 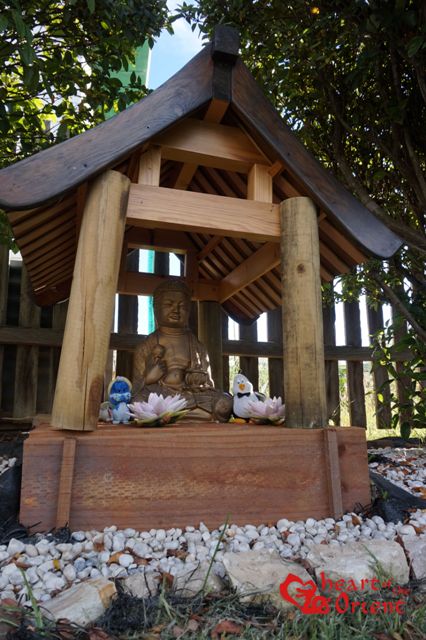 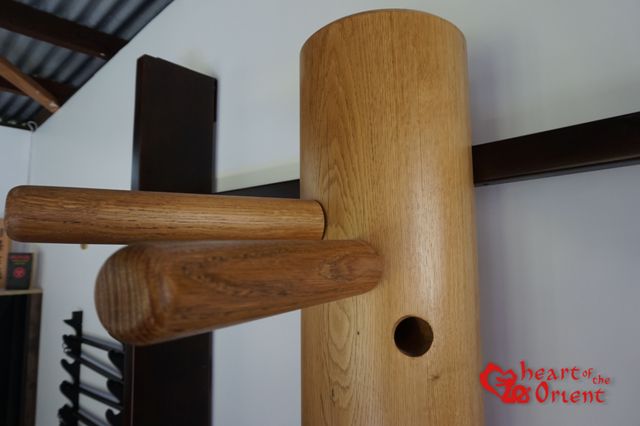 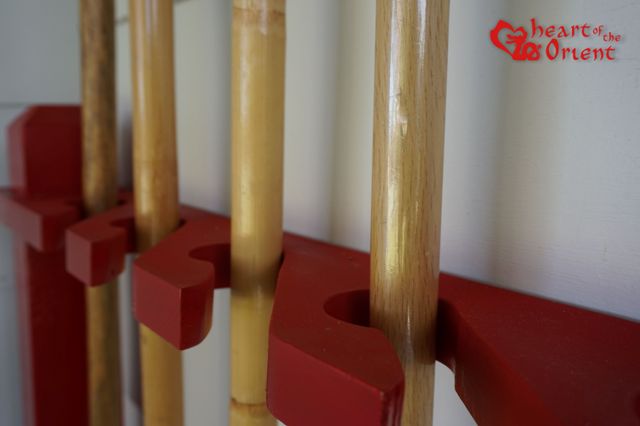 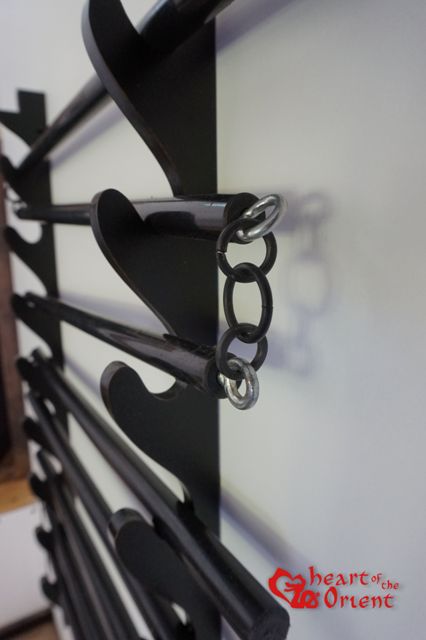 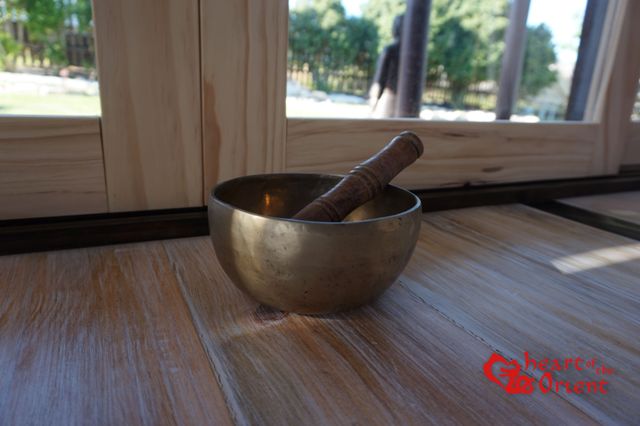 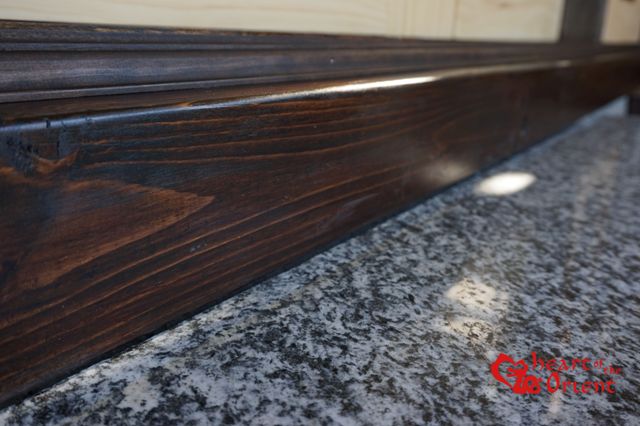 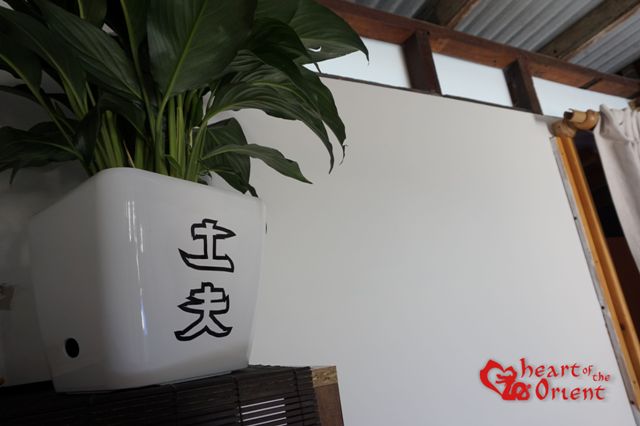