Masters of the Academy 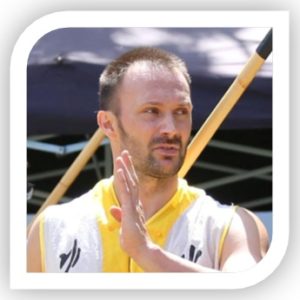 Fabio Zambelli – Founder of the Academy, of Heart of The Orient and Martial Arts Explained

Fabio dedicated every day of his life to completely embodying Shaolin Martial Arts. He merged his vow to Martial Arts with his extensive experience in Italian craftmanship and engineering, using curiosity as his main talent. His Dojo is the result of more than 26 years of efforts and continuous self-development. Fabio’s motto is “first win then fight”. Discover more 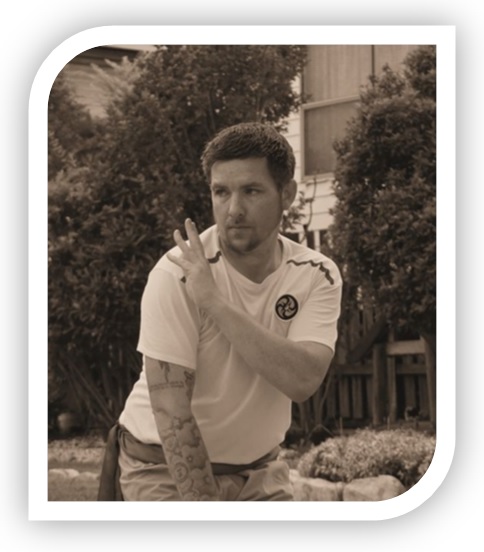 Joseph is a proud Ambassador of the Eastern Martial Arts and has spent the majority of his adult life sharing his passion and knowledge with all those who seek to learn and grow. After spending over 15 years training and teaching both Goju and Shotokan Karate, his excitement for the triumphs of Martial Training has only grown. After more than 4 years of dedicated training in Shaolin, Joe has assisted in class training during lock down, competed in tournaments and continues to work towards personal mastery of Martial Arts. Discover more 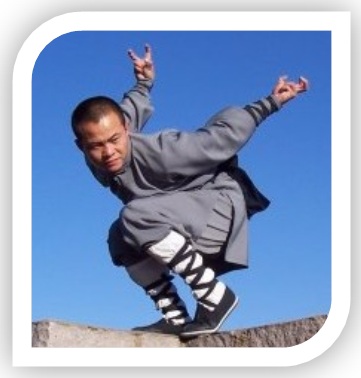 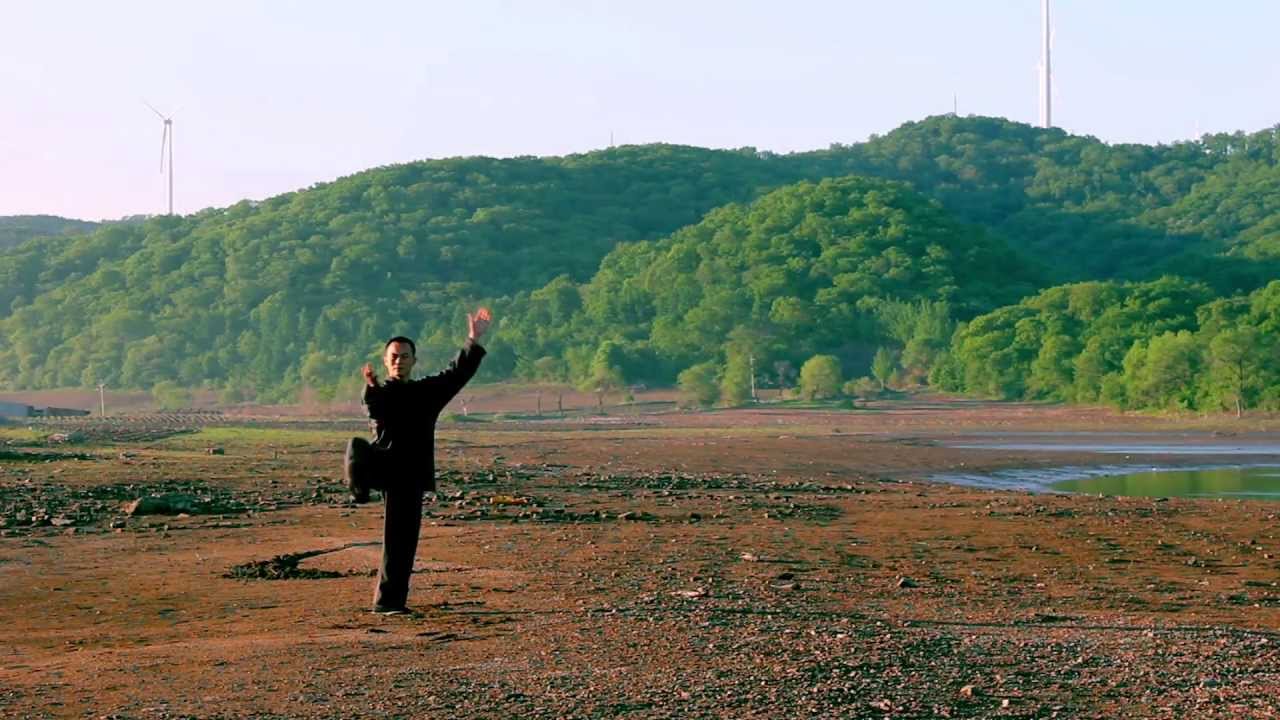 Shi Xing Long currently belongs to the thirty-second generation of Shaolin monks. In addition to numerous victories obtained in dao-lu tournaments, he obtained the first place in the China-Korea sparring competitions in 2005. 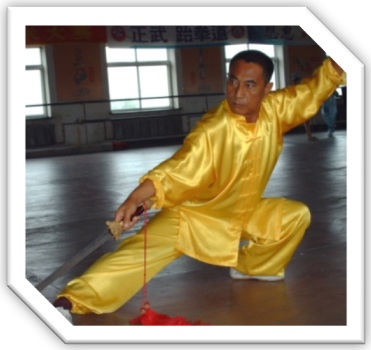 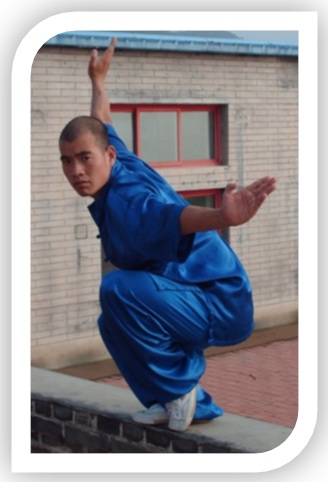 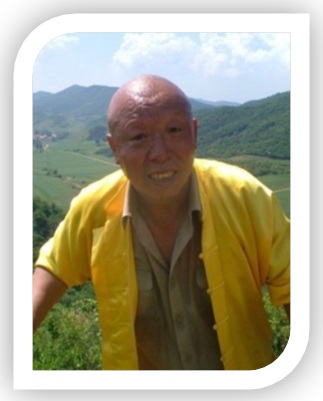 In February 2019, Heart of The Orient and The Shunlian Shenghuo Kungfu Academy have been recognized by Shifu Shi Xing Long and his Academy, the Xing Long Kungfu School China, now working closely together to spread genuine Shaolin martial arts and their deepest values. Heart of The Orient’s best Students, or athletes who wish to experience the real Shaolin Kungfu training, now have a chance to challenge themselves and change their life forever by travelling directly to Northern China and embrace the traditional Shaolin kungfu lifestyle. 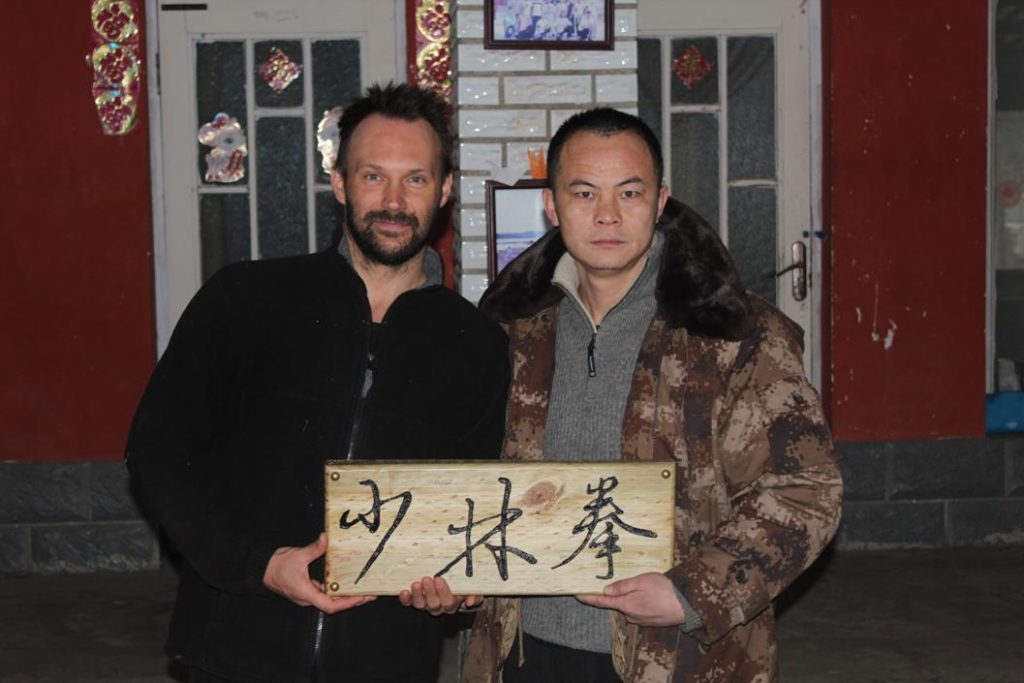